Ms. Havey is sought after as a collaborator for the development of new opera, staging new works with Opera Philadelphia for their Double Exposure event, Opera America's New Works Forum, and is in her fourth season of developing new works as the Resident Stage Director for North American New Opera Workshop. 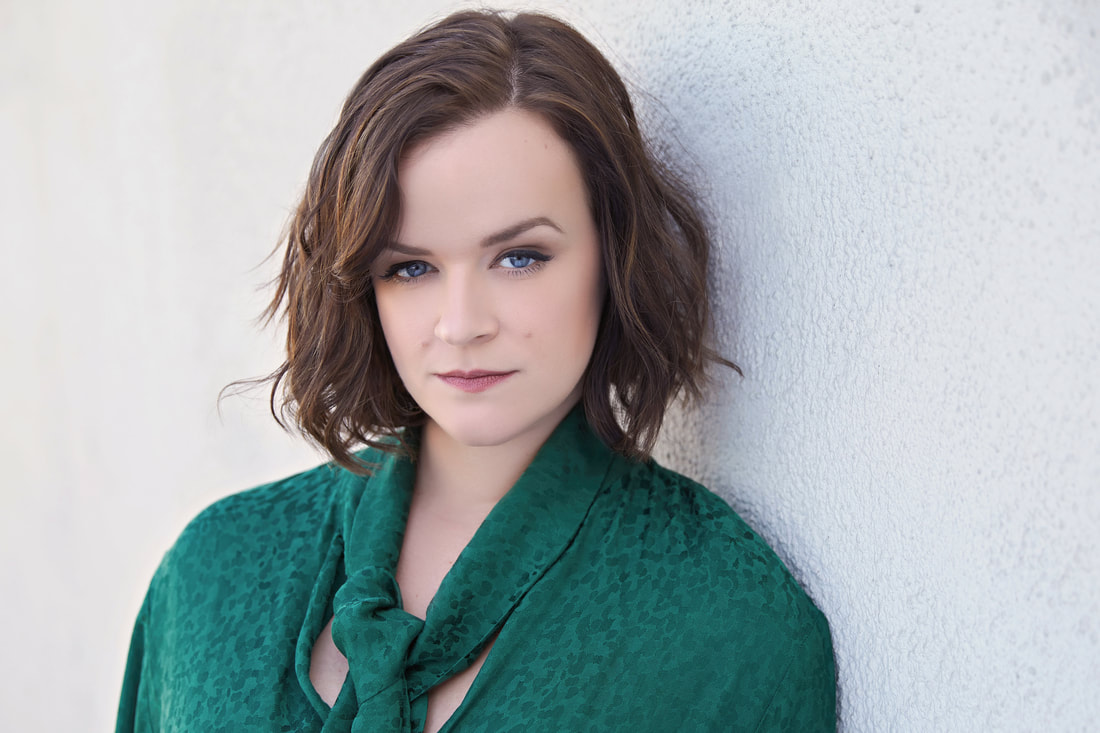